HomeBlogUncategorizedCanadian government ramps up the efforts to attract and retain international students.

Canadian government ramps up the efforts to attract and retain international students. 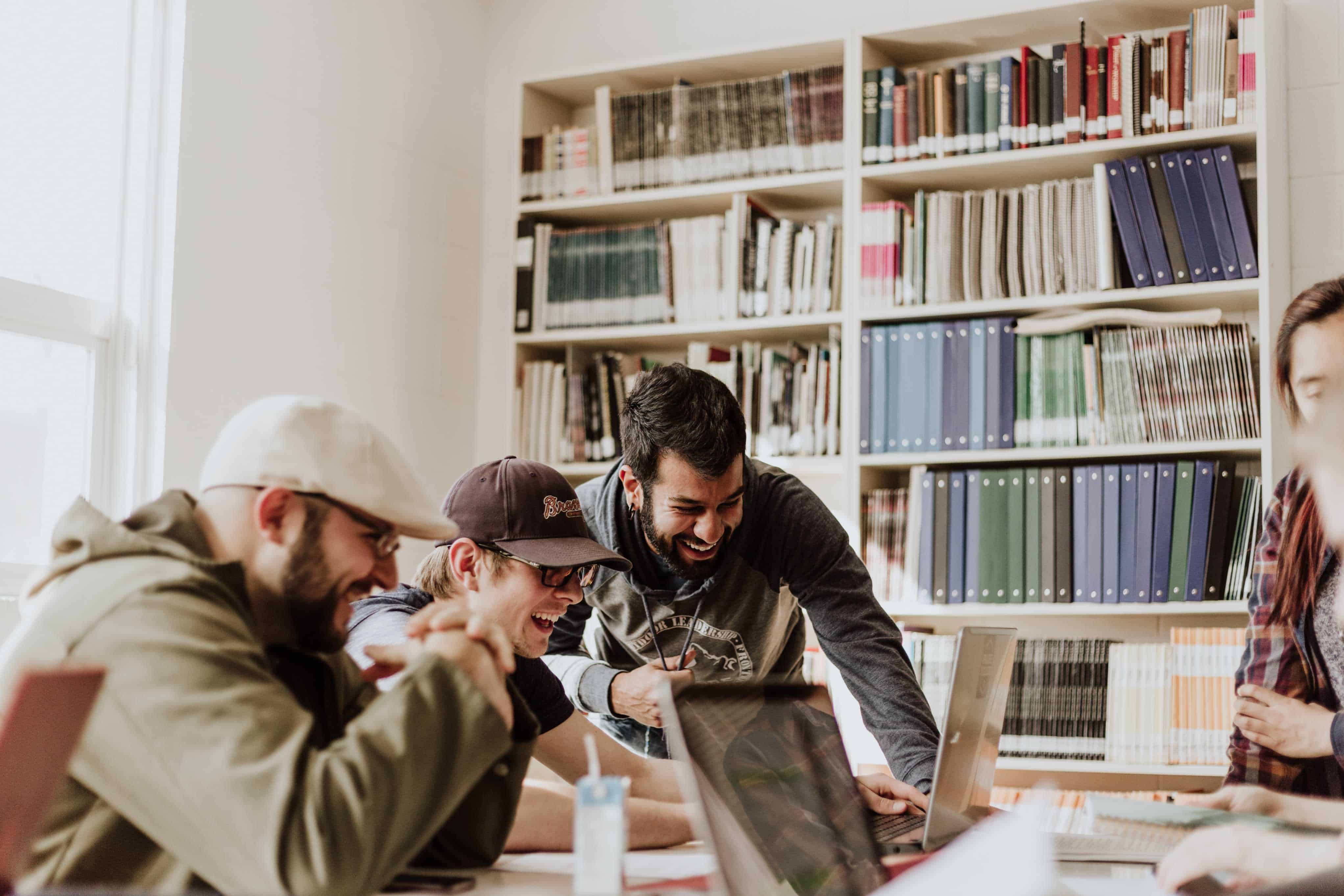 With a growing economy, increasing job market coupled with an aging population and slow birth rate the pressure is on the Canadian government to ramp up its efforts to bring in international labor and workers to integrate them into the countries economy. International students are a very viable option to achieve the same. Canada has ramped up its efforts to attract more and more international students and is on its way to becoming the host for the most number of students from outside its borders.

In 2018 the country saw about a 20% increase in the influx of international students from the previous year. With its relatively affordable tuition fees, high standard of living and high quality of education, Canada is a leading destination for students who want to study abroad.

According to a study conducted by century initiative, only a small percentage of the international students who study in Canada will stay there to contribute to the Canadian economy.

Thus although the country is on its way to welcome the highest number of international students in history this year, the retention rate of these students is not up to par and is, therefore, a priority of the government.

EFFORTS MADE BY THE GOVERNMENT:

The federal government has made many positive efforts in the past 2 years to bring in more and more international students.

For eg, last year the government introduces SDS(Study Direct Stream)(SDS is a program designed to allow for faster processing times for qualified study permit applications) and was made available to several countries in Asia.

Also, the Canadian government recently introduced an International Education Strategy that would allocate $29 million to help expand its current education sector and labor force. Covered in this 5-year strategy are plans to make the application process simpler and encourage foreign students to choose schools outside of Canada’s major cities.

The study promotes post-secondary institutions in smaller centers to offer incentives for students to stay and work in the area.

International students that choose Canada for their studies have one great benefit, that after graduation, they may apply for a Post-Graduate Work Permit (PGWP) which allows fresh graduates to live and work in Canada for up to three years. Having a Canadian education and work experience are two major requirements of the Canadian Experience Class (CEC) of Express Entry, making it an invaluable option putting you on the path to becoming a permanent resident of Canada.

WONDERING HOW TO IMMIGRATE TO CANADA?  OUR ARTICLES MAY BE OF HELP!

5 steps to move to Canada

How to study in Canada?

How much money do you need to immigrate to Canada?

7 things you need to know before moving to Canada.

How can we help you?

You don’t need us for the complete process of immigration. You can hire us for one of the many review Services that we offer.

Any cookies that may not be particularly necessary for the website to function and is used specifically to collect user personal data via analytics, ads, other embedded contents are termed as non-necessary cookies. It is mandatory to procure user consent prior to running these cookies on your website.